No items found.
Product is not available in this quantity. 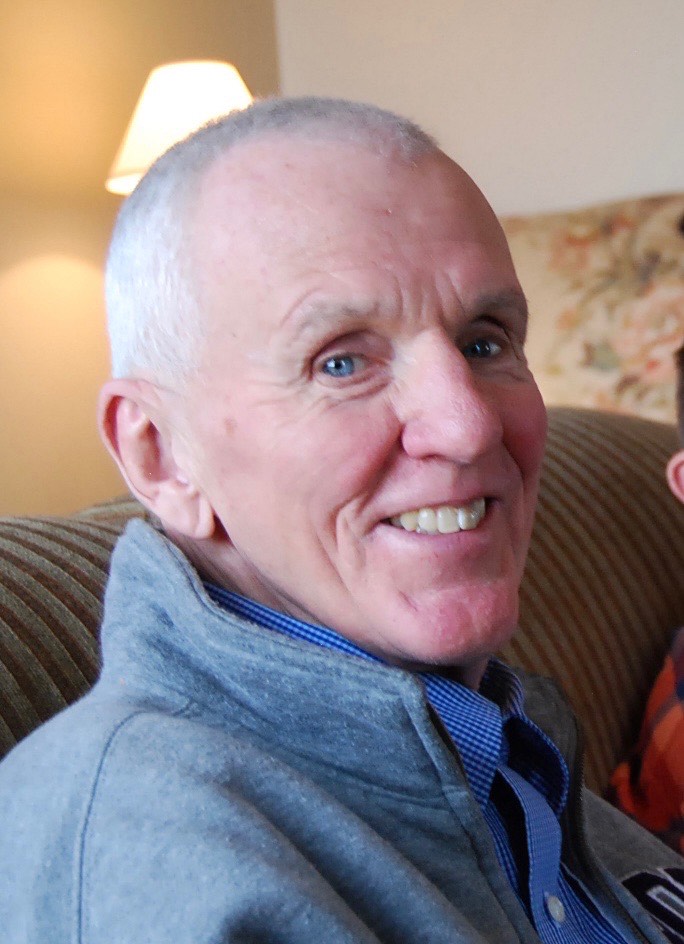 This scholarship is named in honor of Thomas J. McFadden whose decades of service and commitment to the cause of Catholic education in Plattsburgh, NY made possible that education for students past, present and future. The scholarship is awarded only to students who demonstrate leadership to the school community in faith, service, academics, athletics, or music.

Mr. “Coach” McFadden loved his church and Catholic school communities and took great pride in serving them to the best of his ability. Whether using athletics as an opportunity to positively influence a young person, helping a teacher pull their classroom needs together, leading song at a Sunday mass and then hauling leaves from the grounds afterwards, or countless other volunteer activities, Tom was always visible and active.

As someone who was well known for treating others with kindness and respect as well as his attention to detail, Mr. McFadden was elected President of the School Board that brought St. John’s Academy and Mount Assumption Institute together to form Seton Catholic. An exemplar of faith and service to many, his influence as a coach, mentor and school community leader is still felt today. His legacy continues and is recognized through this scholarship and its student recipients.

This product is out of stock.
Product is not available in this quantity.